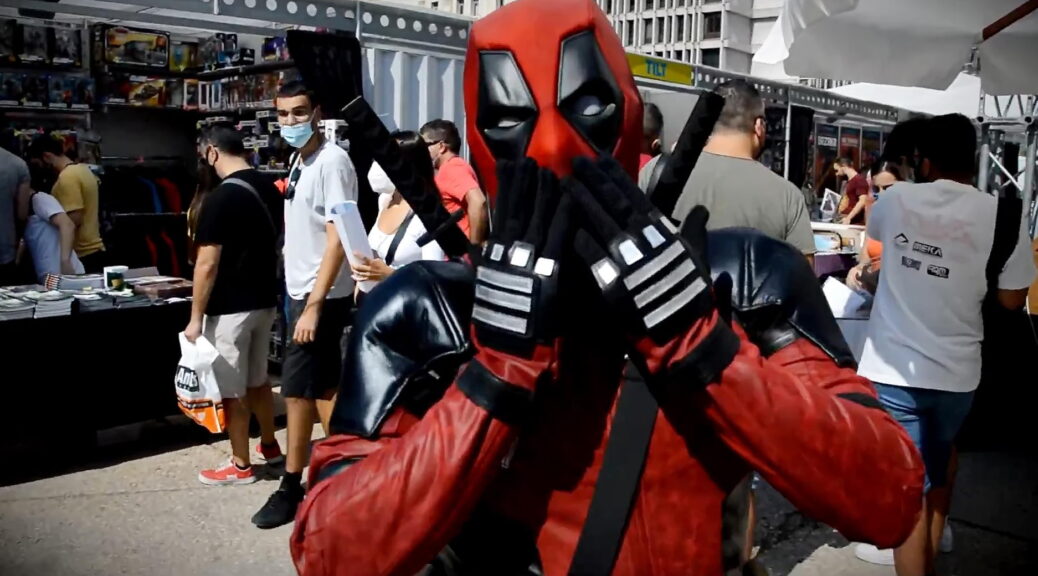 Check out the outdoor part of Comicdom Con Athens 2021, the big comics convention in Athens, Greece, in the new video by InCludints!

Comicdom Con Athens 2021, the big comics convention of Athens, Greece, took place on September 10-12, at the Hellenic American Union ( international exhibitions, panels, workshops and events  ) and Klafthmonos Square ( bazaar, artists alley and self-publishers alley  ), combining due to existing conditions for the first time, the use of indoor and outdoor spaces! Details for this year’s event can be found, as soon as they are announced, on the event’s website, HERE!
InCludints was there at Klafthmonos Square and presents to us some scenes in its video of the bazaar, artists alley and self-publishers alley, as well as some present Cosplays! Watch it!
Comicdom Con Athens 2021 – Video by InCludints 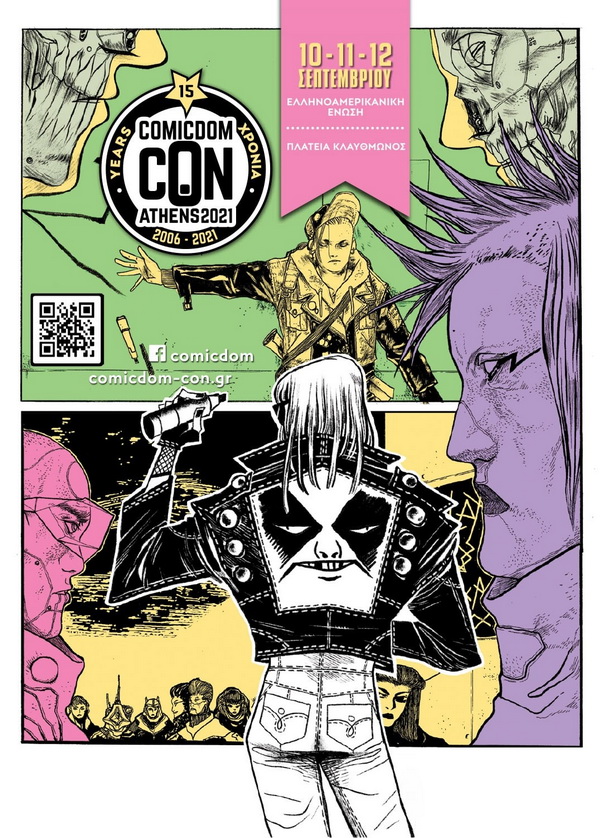