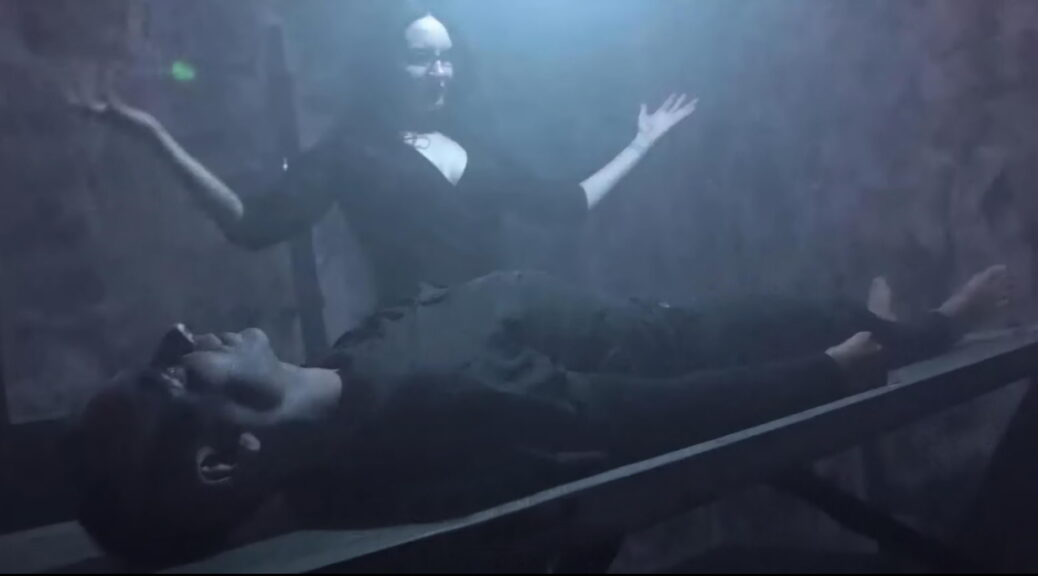 Check the live action cinematic created by Masterpolypragmon Studios for the comic “The Duality of Μan”!

THE DUALITY OF MAN !

Masterpolypragmon Studios completed another big commission of one of its clients from the USA, bringing their comic “The Duality of Μan” to life! Check out Seance as the main character of the superb live action video it created! Eva Alexandropoulou participating as Seance! Find all participants tagged in the corresponding video on Instagram!

Το Masterpolypragmon Studios states: “When someone mentioned that he would make Cosplay a lucrative profession in Greece, few expected he would to succeed, but furthermore reach such heights, providing continuous professional development to all participants! Masterpolypragmon Studios offers well-paid Cosplay-related jobs, either individually or through long-term partnerships. Don’t hesitate to contact us by sending a message to the studio!”