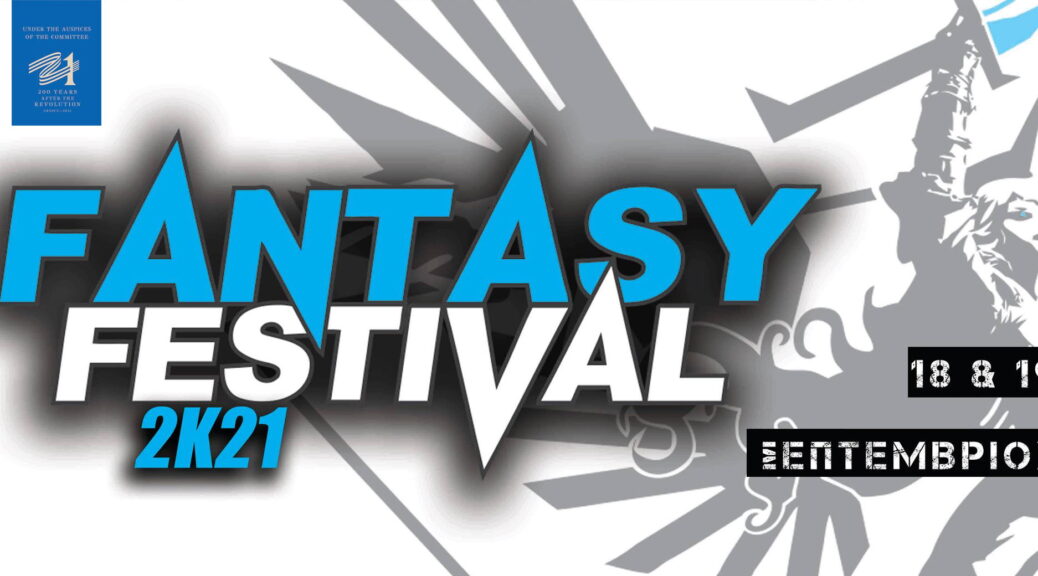 The date of Fantasy Festival 2021, the big convention of the Fantasy of Athens, has been announced! Fantasy Festival, by Rising Star Promotions and Hellenic Fantasy Legion, returns for its 2nd consecutive year on September 18 & 19, 2021 in collaboration with the Hellenic American Union and the Hellenic American College!
This year, on the occasion of the 200th anniversary of the declaration of the revolution, the festival is held under the auspices of the Commission “Greece 2021” and is part of the national program of actions and events coordinated by the Commission.

The theme of the festival is “REVOLUTION NOW!”, a theme that is often found in works of art that belong to the genre of fiction such as novels, movies, series and more.

Within the framework of the festival, various activities will be organized and take place, in digital and / or physical form depending on the conditions, which will combine Fantasy with the general meaning of the Revolution!

Of course, the presence of Cosplays and Fantasy costumes could not be missing, as well as corresponding activities that include them, which will be announced in the future! 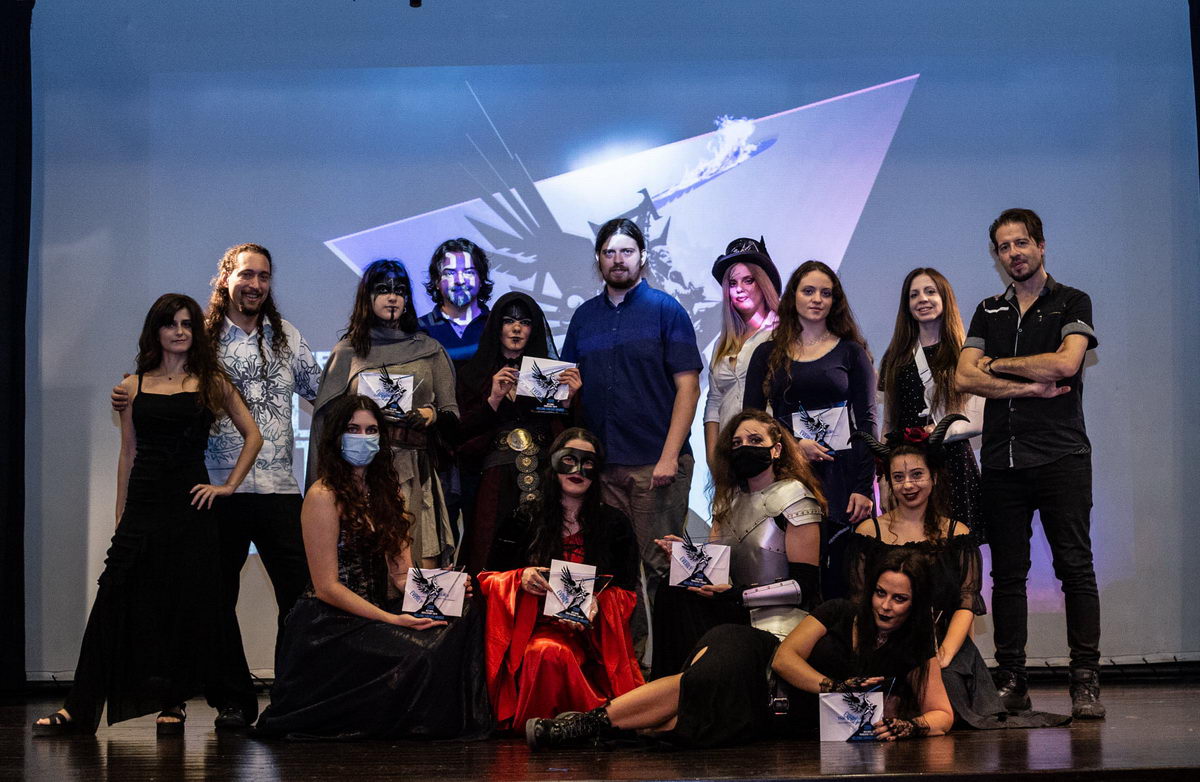