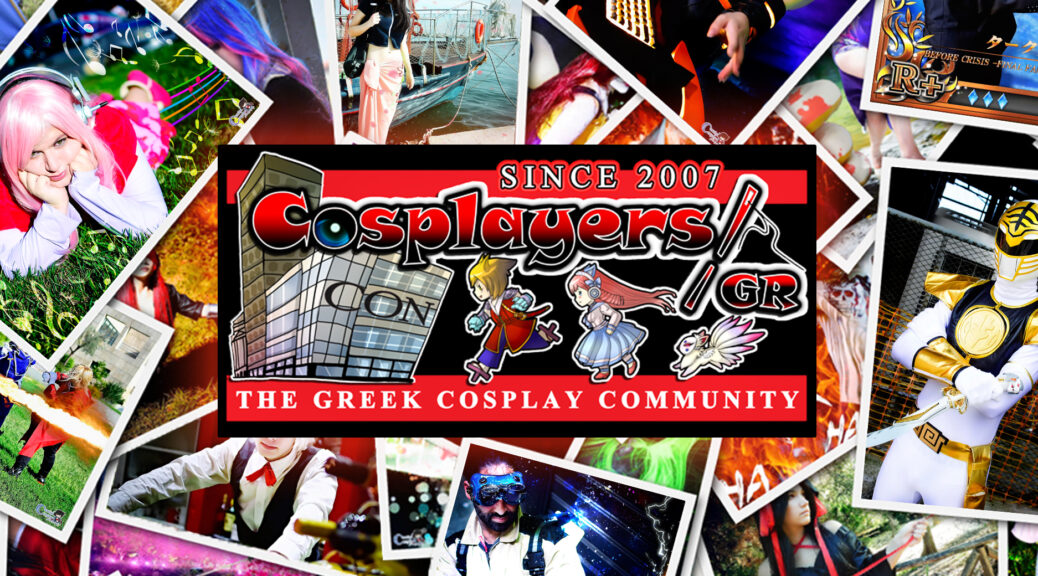 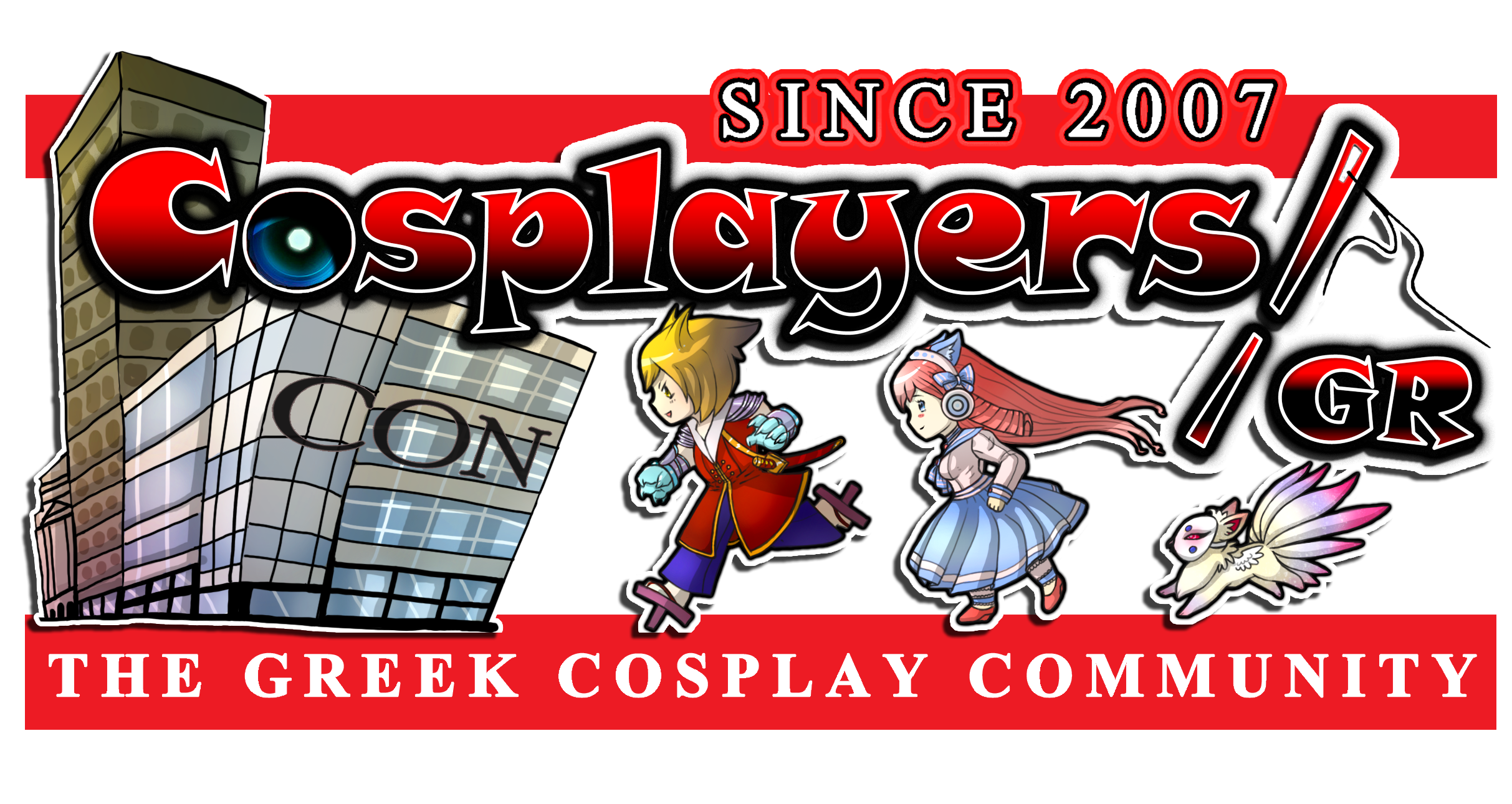 Synonymous with the Greek Cosplay community, Cosplayers//GR, defined and defines its form from its start until today. Cosplayers//GR‘s actions include the effective mass promotion of all Cosplay Events in Athens and Thessaloniki, and Greece in general. Cosplayers//GR‘s current team composition includes the 2 Greek entirely dedicated Cosplay photographers who covered nearly every single Cosplay Event in Greece with hundreds of photos and long running videos, all of which of us are Cosplayers too with a big Cosplay repertoire.

The endless and on a global scale one of its kind work of Cosplayers//GR from 2007 until today among many other things, includes in detail the following:

Creation of the one and only huge Greek Cosplay community with ~8000 members, only for Greeks, which reached 11 years of existence ( Facebook Group ).

Creation of the one and only complete  Greek Cosplay archive, with all 610+ Greek events and mass outdoor photoshoots, including all information, Cosplays present and their coverage ( Website ).

Creation of the one and only complete Greek Cosplay event coverage archive, completed by contributions by third parties, with 180.000+ photos and 17.000+ Cosplays among them ( Facebook Page ).

Creation of the one and only complete Greek Cosplay video archive, completed by partial contributions by third parties, with 810+ videos ( plus 200+ in external playlists ). The 2nd biggest Youtube channel in the world in quantity concerning Cosplay Videos ( Youtube ).

Creation of the one and only complete print and online articles archive about Greek Cosplay ( 200+ from 2006 until today ) ( Website ).

Creation of the one and only complete archive of Greek Cosplayer Pages and other Cosplay links ( Website ).

Creation of the one and only complete Cosplay event organizers archive in Greece ( Website ).

Creation of the one and only complete Cosplay photographers archive in Greece with quantity of work ( Website ).

Publishing and maintenance of the only official information and statistics of 16 years of Greek Cosplay ( Website ).

Specialized ongoing series of dozens of features / interviews and articles of all contributors with actual work in the Greek Cosplay scene and more ( Website ).

6660+ news posts since 2011 on Cosplayers//GR‘s media platforms featuring and promoting the latest happenings around Greek Cosplay, as well as the latest news about Greek Cosplay without exception.

Writing articles and columns about Cosplay in websites and online magazines.

Creation of hundreds of Cosplay Memes.

Coverage of 65% of all Cosplay related events and photoshoots that ever existed in Greece ( around 400 from a total of 610+ ), as well as of 80% of all Greek Cosplays.

Organization of 51 Anime / Cosplay Meetings in Athens and Thessaloniki.

Co-organization of a convention.

Effective maximum mass promotion of all Cosplay events in Athens and Thessaloniki through all our media with news on our  media, mass posts, mass invitations of people to Facebook Events, 100% full event coverage with tens of thousands of photos and hundreds of videos, tags and much more.

– Website: www.cosplayers.gr
The Alpha and Omega of Greek Cosplay. All the community news. The complete Greek Cosplay database of any type and subject and anything related to it.

– Facebok Group: www.facebook.com/groups/Cosplayer.gr
All the community news, discussions & support. The one and only big Greek Cosplay community with ~8000 members, only for Greeks. 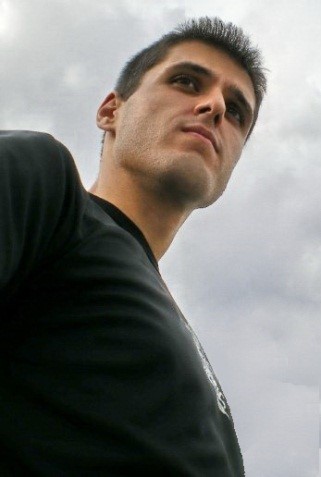 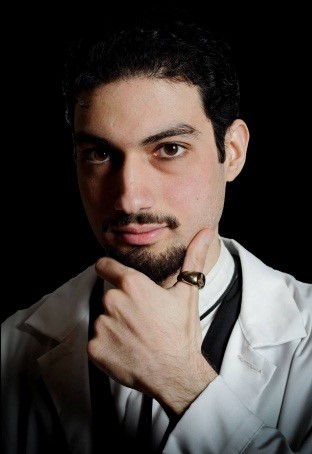 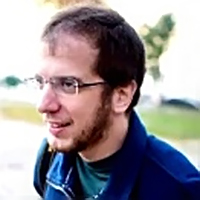 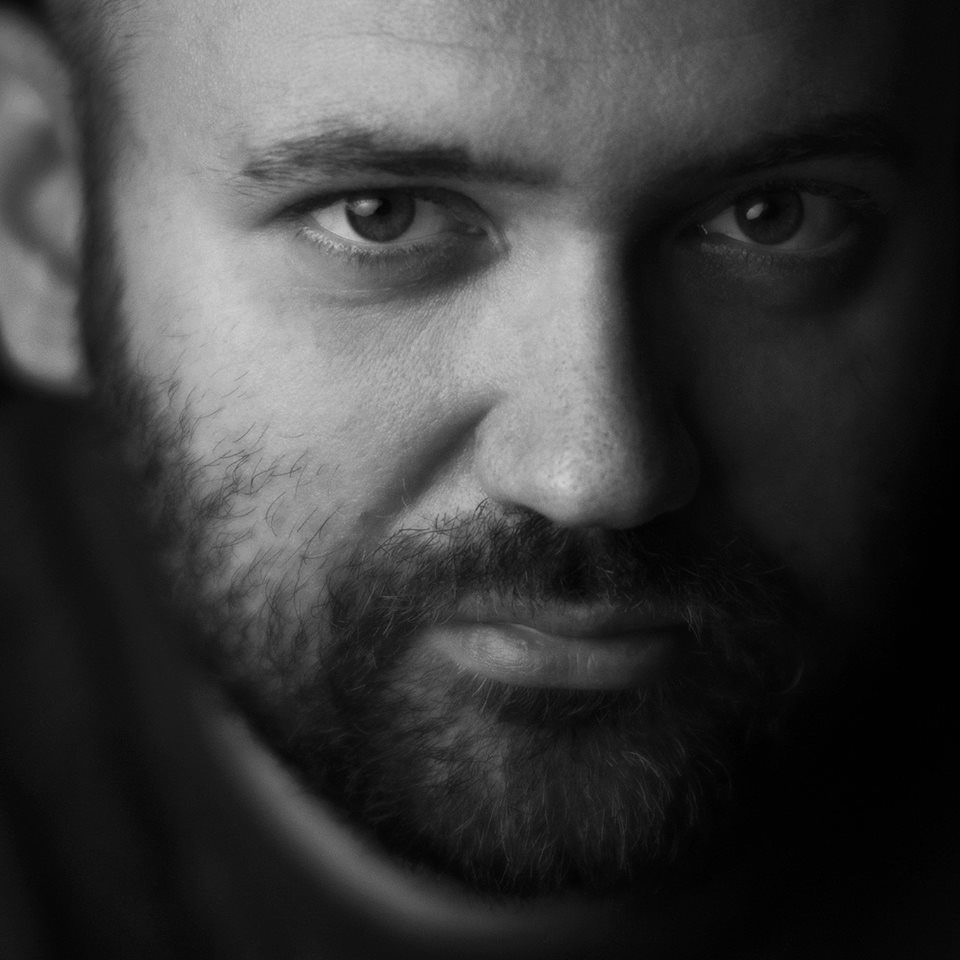