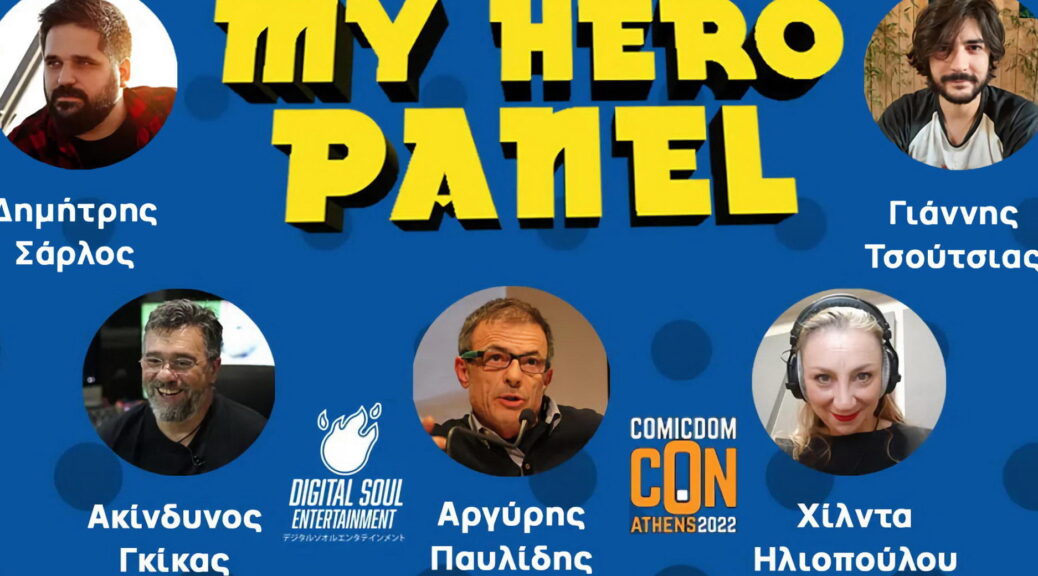 THE GREEK VOICES OF MY HERO ACADEMIA !

The 16th event of the big comics convention of Athens, Greece, Comicdom Con Athens, took place on April 15-17, at the Hellenic American Union ( international exhibitions, panels, workshops and events  ) and Klafthmonos Square ( bazaar, το artists alley and self-publishers alley  ), combining due to existing conditions for the second time, the use of indoor and outdoor spaces! Details for this year’s event can be found HERE!
On Sunday, April 17, the My Hero Panel was hosted during the event! Five Greek voices of the upcoming Greek release of the anime series My Hero Academia on DVD & Blu-ray by Digital Soul Entertainment, talked about everything! Akindinos Gkikas, Argiris Pavlidis, Hilda Iliopoulou, Dimitris Sarlos and Giannis Tsoutsias!
Enjoy the special My Hero Panel video at Cosplayers//GR‘s channel! Major thanks to Thanos Stefosis for shooting and providing the video!
My Hero Panel – Comicdom Con Athens 2022 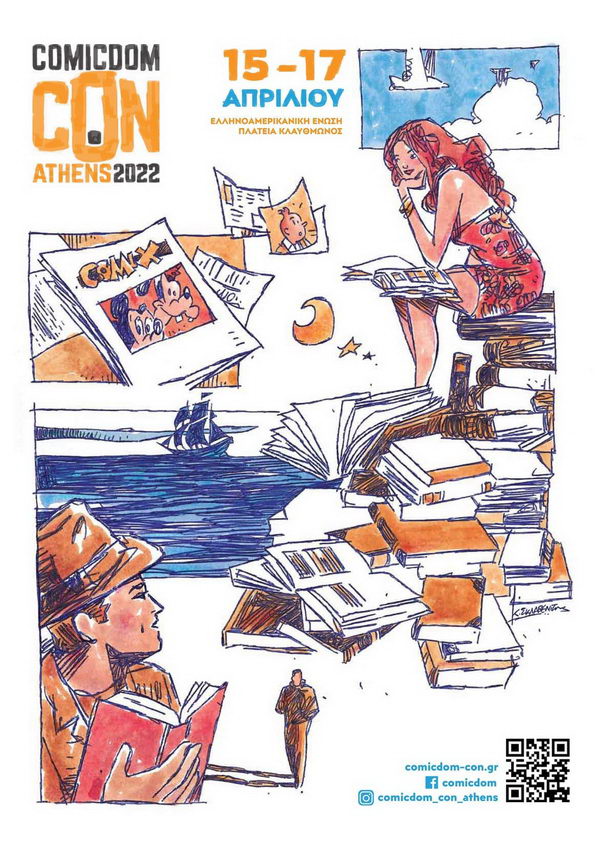