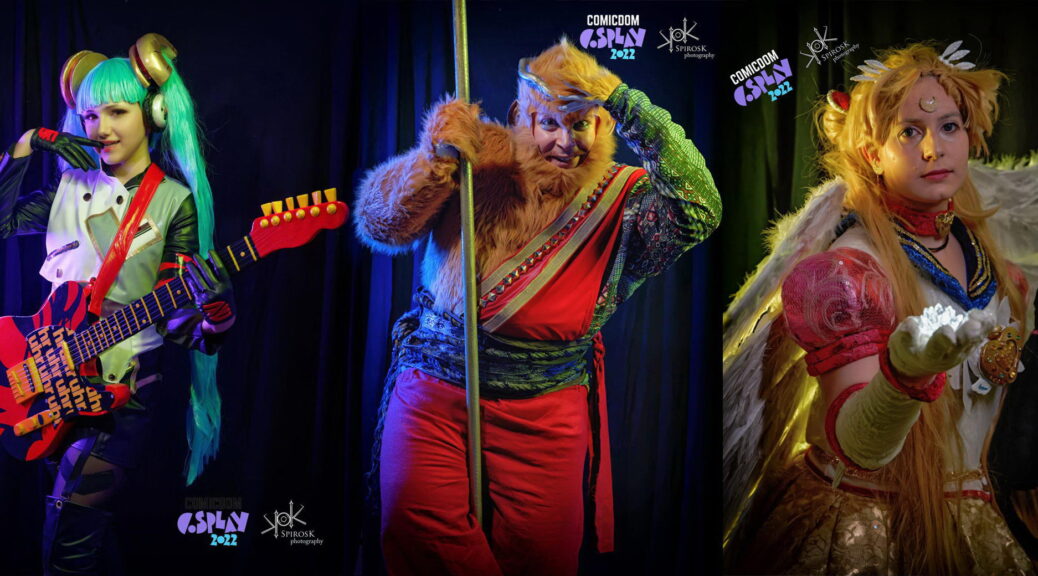 Comicdom Con Athens 2022, the big comics convention in Athens, Greece is over! Watch 10 videos & 1193 photos from various sources, including 235+ Cosplays!

The 16th event of the big comics convention of Athens, Greece, Comicdom Con Athens, took place on April 15-17, at the Hellenic American Union ( international exhibitions, panels, workshops and events  ) and Klafthmonos Square ( bazaar, το artists alley and self-publishers alley  ), combining due to existing conditions for the second time, the use of indoor and outdoor spaces! Details for this year’s event can be found HERE!

As expected, a big amount of coverage couldn’t be missing! Check 10 videos & 1193 photos from the event by various sources, including 235+ Cosplays!