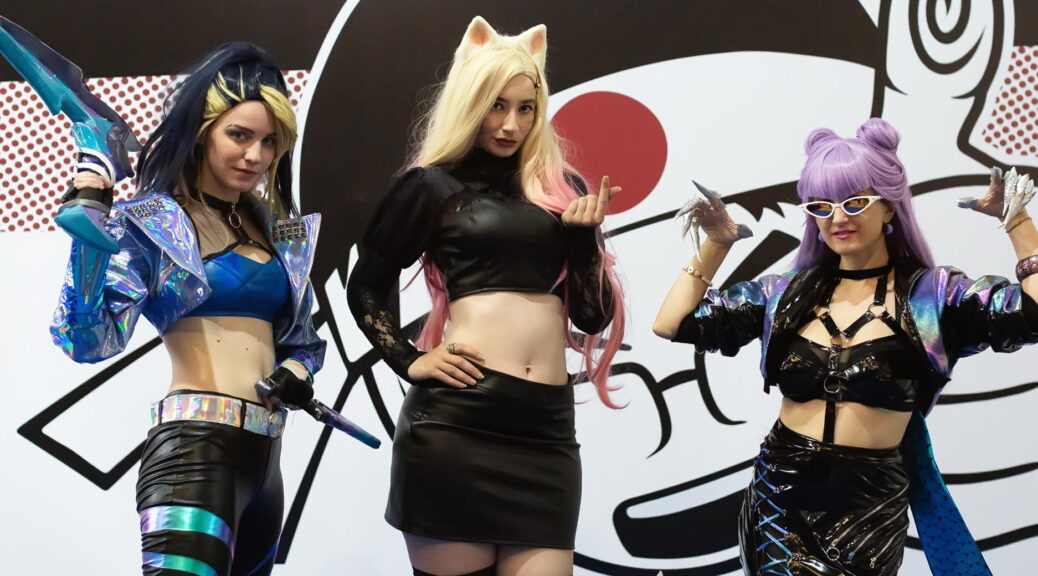 The big Games & Food Festival, the ultimate combination of Gaming and Food in Athens, Greece is over! Watch 983 photos & 2 videos from various sources, including 130+ Cosplays!

The huge Games & Food Festival took place for its first time on July 8-10, 2022, at the Peristeri Convention Center in Athens, Greece! More than 15.000 visitors were present during its 3 day run!

As expected, a big amount of coverage couldn’t be missing! Check 983 photos & 2 videos from the event by various sources, including more than 130 Cosplays!